Latanoprost which has a similar structure to prostaglandin works by reducing the intra-ocular pressure by allowing more outflow of aqueous humour.

Side Effects of Latanoprost 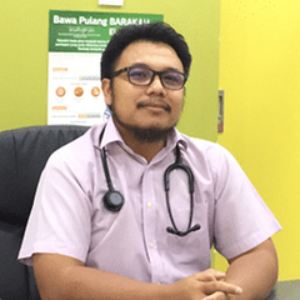 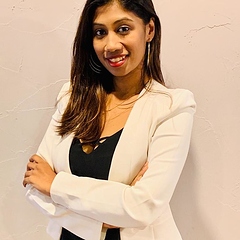 There is no clear contraindication on the consumption of alcohol when taking Latanoprost.

Latanoprost has very limited data on human pregnancy and thus it is recommended to be used with the lowest effective dose during pregnancy to avoid systemic exposure towards the developing fetus.

It is not known whether Latanoprost is excreted in human breast milk or not. It may be used with caution with the lowest effective dose.

It is not advisable to drive when under Latanoprost treatment due to its potential side effects such as headache, dizziness other eye problems which can affect the ability to concentrate and drive.

Although most of its metabolites is excreted via urine, there is no dosage adjustment needed in patients with renal impairment due to its negligible systemic exposure.

No dosage adjustment is needed in patients with hepatic impairment although it is being metabolised by the liver due to its negligible systemic exposure.